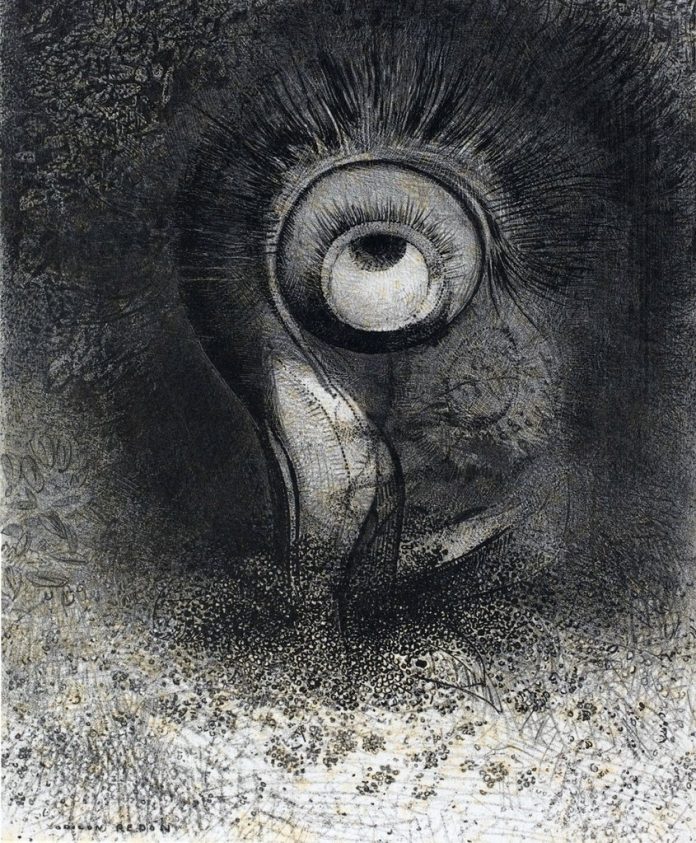 Odilon Redon was born in 1840 in Bordeaux, France. He started drawing as a child and then at the age of ten, he was awarded a drawing prize at school. He began the formal study of drawing at fifteen, but because of his father’s insistence, he changed to architecture. Failure to pass the entrance exams at Paris’ École des Beaux-Arts ended any plans for a career as an architect, although he briefly studied painting there under Jean-Léon Gérôme in 1864. Redon produced nearly 200 prints, beginning in 1879 with the lithographs collectively titled In the Dream. He completed another series (1882) dedicated to Edgar Allan Poe, whose poems had been translated into French with great success by Mallarmé and Charles Baudelaire. Rather than illustrating Poe, Redon’s lithographs are poems in visual terms, themselves evoking the poet’s world of private torment.

Ken Taylor – who is behind amazing bands covers 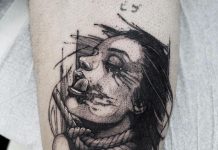 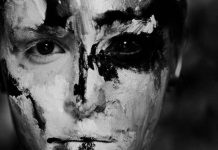 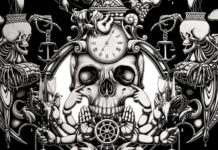 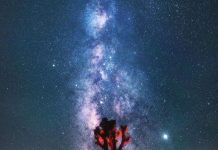