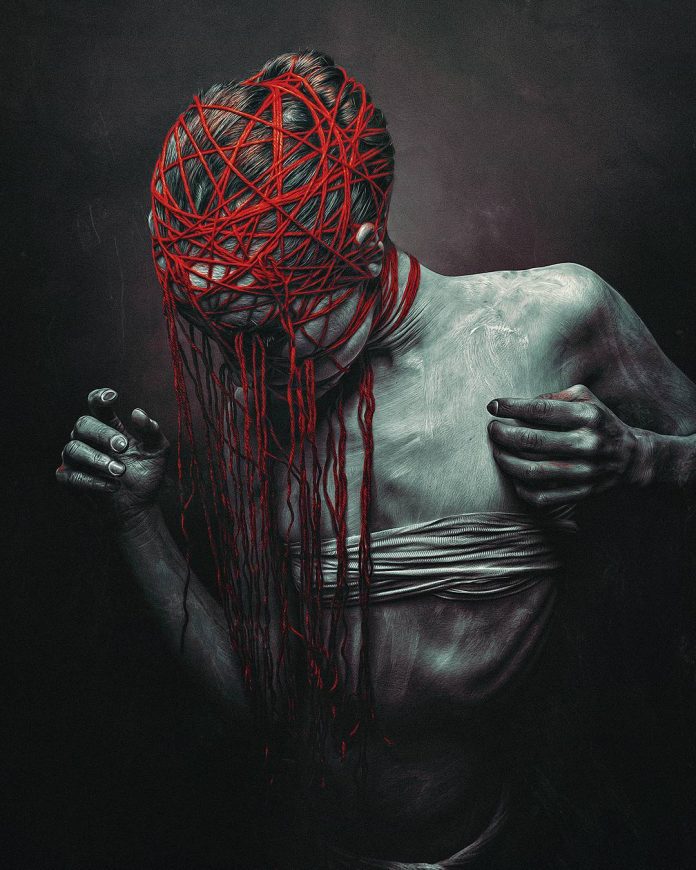 Stefan Gesell is a photographer who was born in Markshorrgast/Kulmbach and now lives in Munich. He started photography in 2005 with a 3 megapixel Pentax – before that time he just took some pictures on vacation with a small “pocket camera”. He was and still is inspired by H.R.Giger, Helnwein and Jan Saudek. His creations are unsettling, sometimes violent, he draws from imaginations of the masters of comics who so often found life much more real via the cinema. Stefan, transforms his model, whether it is a man or a woman. He pushes the models so that they have to be expressive in their glances, in the distortions of their bodies. Dark, confident, and even tortured figures confront the viewer with tremendous strength, each seemingly imbued with otherworldly knowledge and power.

Dawid Planeta – depression into a source for creative energy 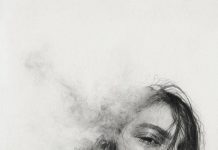 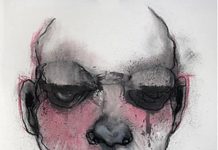 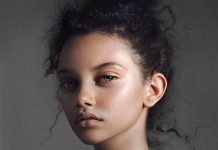 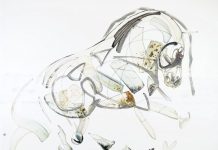