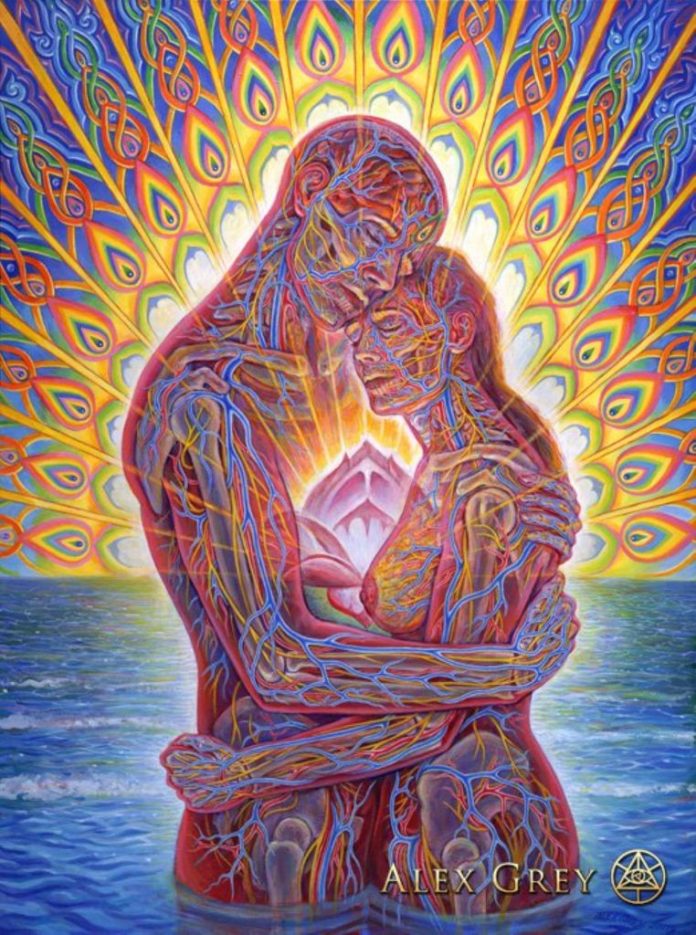 Alex Grey is a firecracker man, from the highest world artist shelf. He is a mystic visionary artist and a co-founder of Chapel of Sacred Mirrors. He was born in Columbus, Ohio on November 29, 1953. Alex studied arts in college and then went to medical school where he spent five years in the anatomy department preparing cadavers for dissection; his anatomical training greatly influenced his paintings. At the Museum School, Alex met his life-long partner, the artist, Allyson Rymland Grey. He is best known for his paintings that portray multiple dimensions of reality, interweaving biological anatomy with psychic and spiritual energies. Grey’s visual meditation on the nature of life and consciousness, the subject of his art, is contained in five books. Grey’s paintings have been featured in venues as diverse as the album art of TOOL, SCI, the Beastie Boys and Nirvana, Time, Newsweek magazines and the Discovery Channel. His most unique and widely appreciated works of transformative art were exhibited for five years in the Chapel of Sacred Mirrors in New York City.

In the past, I found his story on youtube TED’s talk what amazing journey he made from depression and almost suicide to psychedelic trips and conciseness awakeness for the universe. 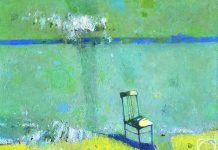 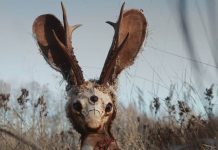 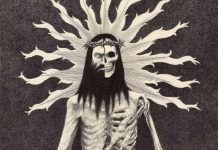 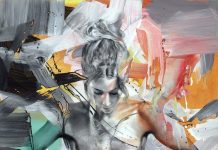