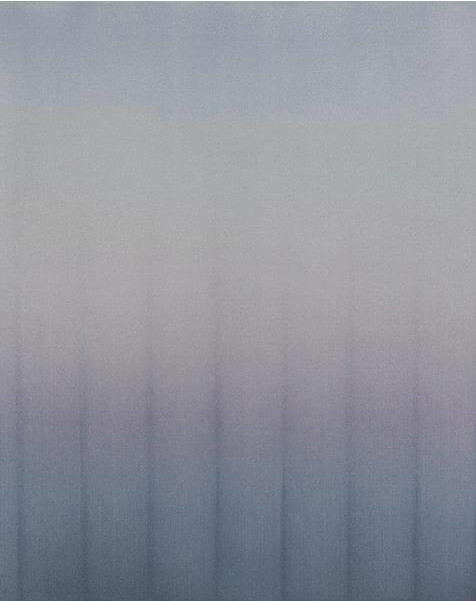 Julian Meagher born in 1978 is an artist who has exhibited extensively across Australia, Asia, and America; including the Melbourne International Art Fair 2010, 2012 and 2014, Shanghai Contemporary Art Fair 2010, Scope Miami 2011, 2012 and Sydney Contemporary Art Fair 2013, 2015 and 2017. He is represented by Olsen Gallery, Sydney; Edwina Corlette Gallery, Brisbane and Yavuz Gallery, Singapore. He was a co-director of Chalk Horse Gallery from 2009-2016. Julian makes inquiries about the human body and spirit by addressing the relationship between the internal and external workings of the body. He draws on the field of medical imaging, namely anatomical studies, to explore the ways in which the body is depicted by artists. This exploration finds expression in the tattoo as a symbol of ritual, aesthetic intrigue, personal identity, and cross-cultural adaptation. In Meagher’s work, the tattoo is disassociated from its long and controversial historical past; his tattooed bodies are set before the audience as isolated, visceral designs for the viewer’s contemplation. 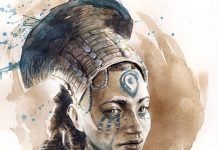 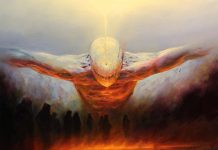 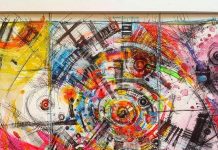 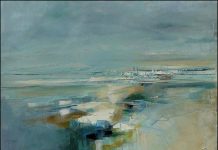