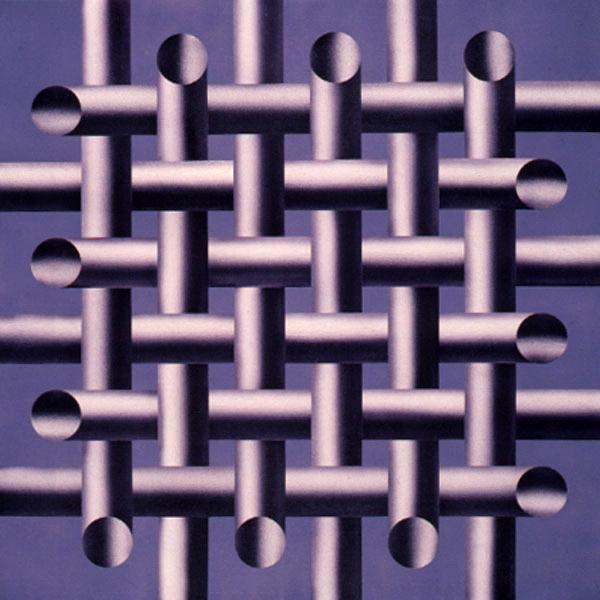 Julio Le Parc is an Argentina-born artist who focuses on both modern op art and kinetic art. He was born in 1928. Julio studied at the School of Fine Arts in Buenos Aires before moving to Paris in 1958. In 1966, he received the Grand Prize in Painting at the 33rd Venice Biennale. In 2016, Le Parc was the subject of his first solo museum exhibition in North America, “Form in Action,” which opened at the Pérez Art Museum Miami and included over 100 works. Le Parc’s most widely exhibited work deals with light: using reflection, refraction, and shadows to create dazzling arrangements, to produce a “dynamic viewer.” His light installations are made from materials such as wire, mirrors, lenses, and boxes. 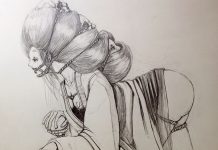 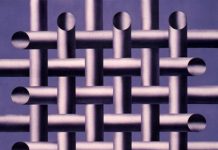 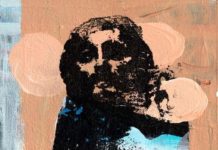 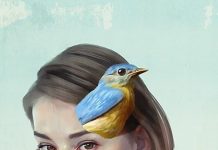