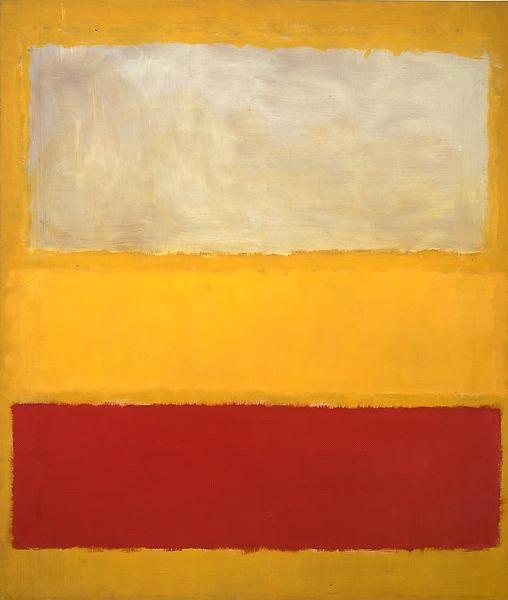 Mark Rothko was an American Abstract artist born in Russia in 1903. Rothko was a very well-educated and academic man who spoke four languages, his artistic skills were largely innate, as he had next to no training in painting or drawing. He immigrated with his family to Portland Oregon when very young. He attended Yale for two years, and then studied the art, which was later to result in famous Rothko paintings. Lessons in painting came from Art Weber in New York City’s Art Students League. The first public presentation of Rothko paintings was at Opportunities Galleries in 1928 in New York City. His first solo painting showing was back in Portland Oregon, his home, at the Portland Art Museum in 1933. Rothko took his own life on February 25, 1970, in his New York studio. Today, he is considered among the great pioneers of American postwar art and, as one of the major representatives of Abstract Expressionism. 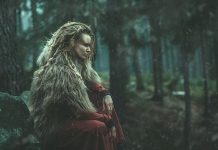 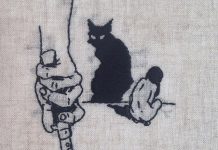 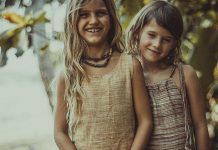