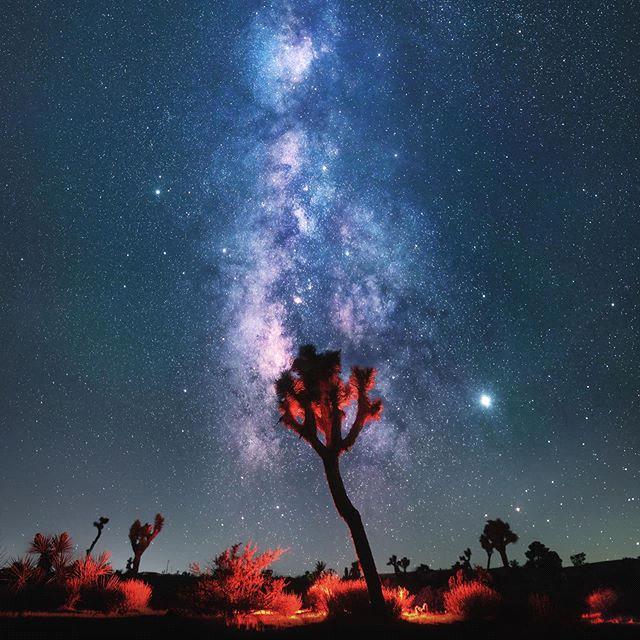 Curt Morgan is a producer and cinematographer. Morgan used to be a snowboarder but turned to filmmaking after repeated back injuries forced him to retire—permanently. Since then, he’s made a name for himself as the mastermind behind Brain Farm, striving to change the world of cinematography and digital filmmaking. He is known for his work on “That’s It, That’s All” (2008) and “Wild Yellowstone” (2015). His work in film and television has earned him an Emmy for cinematography on National Geographic’s Great Migrations, a Sports Emmy nomination for directing Young Jaws a surfing biography on NBC, as well as a multitude of film festival awards for past films. Known for crafting unique and never-before-possible cinematic and virtual reality experiences in remote locations and under extreme conditions, Morgan and his team separate themselves from the rest by developing custom technology to serve demanding filmmaking needs.

Odilon Redon – dark side of the dream 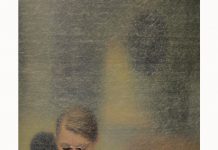 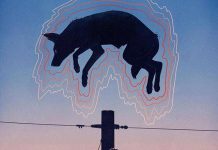 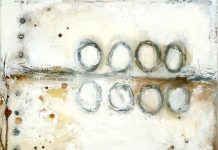 Katie O’Sullivan – visceral feelings as their own emotional charge